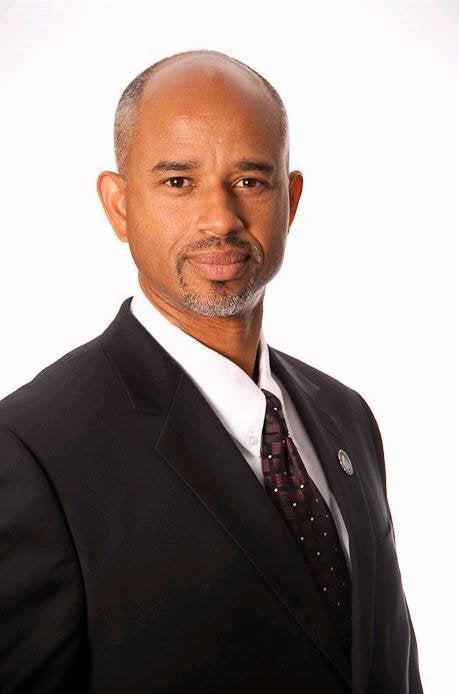 As the new director of the security research team at Websense, I am very pleased to have joined during one of the most exciting periods in the company's history. Not only are there management changes afoot, but also changes in the company's vision for how we address current and emerging threats. It's that vision that drew me to Websense and in particular, to the Security Labs. The research team spans key disciplines that are absolutely necessary in creating proactive detection and response systems that act on threats throughout the multi-stage threat life cycle as well as new ways to visualize data and information.

I strongly believe that timing is everything. I left a military career in 1991, shortly before the Internet entered the mainstream. I restarted my civilian life building and using QNX, a real-time platform that used cellular base stations and packetized data to locate vehicles using triangulation versus GPS. After three fulfilling years, I felt I was ready for a much larger challenge, thus began the next phase of my career. For the next four years, I had the opportunity to design and deploy cellular and wired carrier infrastructure for both Qwest and Geotek.

In 1999, I accepted a leadership role as CTO of Synergyx, a VoIP carrier, where I built and integrated a Linux-based, multi-tenant network management platform. To enable our company and resellers to manage their businesses more granularly and profitably, I merged this platform with web and IP architectures to form a single cohesive global platform. With this global visibility of IP networks and realizing the necessity of addressing anomalous and malicious traffic, my passion for network security was born.

Following my experience at Synergyx, I joined Tarari, an Intel security hardware spin-off. Here I was able to help the company reach its goals by integrating its hardware solutions into platforms supported by companies such as Cisco, Nortel, 3Com and more than 75 other security vendors. Tarari was eventually acquired by LSI. Following the acquisition, I was brought on as the CTO of World Talk Radio where I helped restructure the company, specifically its technology and operations. Our efforts led to World Talk Radio being acquired by Modavox, Inc.

After World Talk Radio's acquisition, I led the security research department for ESET for more than three years, followed by several years building and designing solutions for the intelligence community which was a challenging, rewarding endeavor and a major milestone in my career. During this time, I was able to satisfy my ongoing desire to learn and apply new technologies to solve some of the most vexing security problems.

Joining Websense mid-year gave me the opportunity to begin leading the advanced threat research team toward delivering on expectations mapped out for the second half of 2013 through 2014. With my background in Agile development, software engineering, product management, security deployments and cybercrime research, I'll be prioritizing our projects and tasks to ensure we deliver on expectations and help the company reach its goals.

To Allow or Not to Allow: The Policy-Setting Predicament