Websense® Security Labs™ has received reports about the new "Point Of Sale" malware dubbed "BackOff" as published by The US Homeland Security office. We have decided to explore the activity through ThreatSeeker® Intelligence Cloud. Our research shows some interesting finds that conform with what was shared in the original "Backoff" publication, but also adds some intelligence information that sheds more light about the industries targeted in this campaign. It shows that the actors behind it could be potentially targeting more than just POS retailers, and that toolkits used in this campaign are not limited to "memory scrapers" but also include other toolkits like the infamous Zeus, Spyeye, Citadel malware, and also a worm that spreads through peripheral devices called Gamarue.

(Please note: hosts that are part of this campaign are blurred at this time to not disrupt any concurrent active investigation committed by the authorities.)

Research From The Bird's Eye View

Looking at one of the first samples according to the paper published by the US Dept. of Homeland Security (SHA1:caf546e3ee1a1d2768ec37428de1ff7032beea94),  we verified the version of the malware in one of its earlier versions: 1.4 and that the command and control point was at dom<*snipped*>12.com. This command and control host seems to be one of the most popular ones in this campaign and got one of the highest numbers of hits as observed from our telemetry data.

One of the interesting observations we made is that this domain wasn't registered through any services that are meant to hide the identity of the registrant; this was unlike subsequent domains used in this campaign that were registered through an anonymizing Chinese registrar. The domain dom<*snipped*>12.com was registered on the 13th of October 2013 for one year, which ties perfectly with the start of the campaign according to the paper. Here is a snapshot of the registry information of dom<*snipped*>12.com: 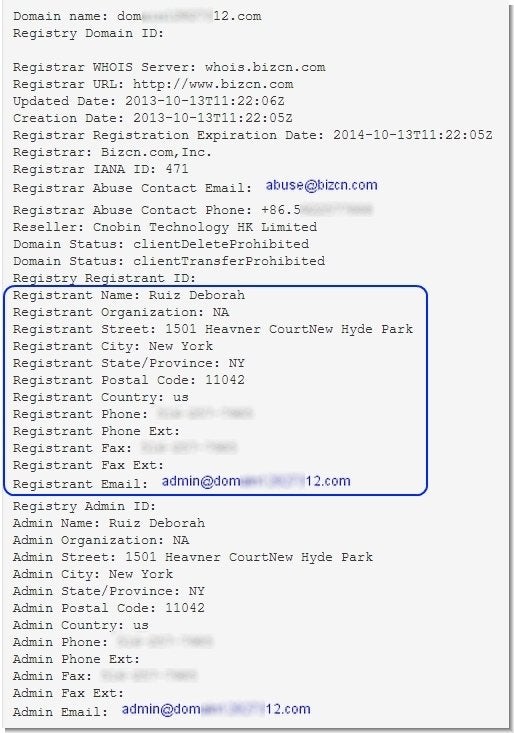 Looking at Threat Intelligence sources, we've found more hosts registered by the same registrant; the activity that we've spotted involved with those domains was exclusively associated with CyberCrime (you can also find the list attached to this blog): 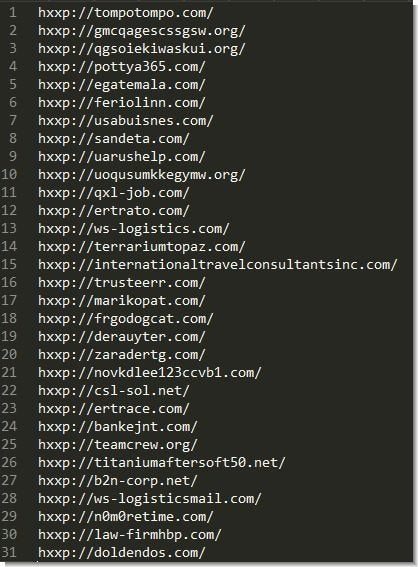 By mining our data repositories of global security catches and correlating across these vectors, we confirmed that the actor behind this campaign started their activity in October 2013 and appears active until today. Most of the targeted industries have been confirmed as retailers, but there were also other industries which show that the actor behind this campaign may have a broader agenda in mind. The top 5 targeted industries showed in addition to retailers were industries that are usually seen as the targets of more sophisticated targeted attacks, including Agriculture, Mining & Construction, and Oil & Gas Exploration & Production. We've essentially confirmed that the activities on the additional set of hosts registered by the same registrant were also active from around October 2013 in addition to each holding a direct link to cybercrime. 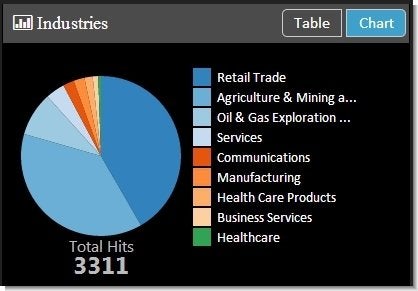 Our research also determined that the hosts involved in the observed activity are not only related to "Point Of Sale" malware but to other malware types/toolkits like Zeus, Citadel, SpyEye, and Gamarue. This suggests that the actors behind this campaign don't just limit themselves to one toolkit but employ several that are probably utilised based on specific needs of data theft functionality required per target. In the next graph are the top 5 most active domains seen through our telemetry that were registered by that same registrant:

In this blog we covered how threat intelligence can uncover more interesting points that are linked to a certain attack in order to expand the view of the attacks and get more information on affected target verticals and the type of malware toolkits that are used part of that broader context. It appears that cyber criminal actors utilise malware campaigns that spread across different target laterals to steal information and benefit from it financially or by other means. The malware toolkits used by the actors behind the "BackOff" POS campaign suggest that they are diverse, and unleashing or experimenting with different toolkits, most likely to allow different functionality as required per target, increase their chances of successfully staying persistent on targeted networks and successfully stealing data.