Websense Security Labs™ ThreatSeeker™ Network has discovered that search terms relating to the UK General Election are delivering rogue antivirus to end users through the use of BlackHat SEO.

The British General Election polls closed yesterday, and news of the results is gradually making its way into traditional press and online media.  The topical nature of the event is being abused by malware authors to direct users to rogue (fake) antivirus applications, the payloads of which are hosted on a Polish Web hosting provider, a trend that we have seen recently.

Typical search terms that will return malicious links include:

The user is directed to a Web site delivering rogue antivirus: 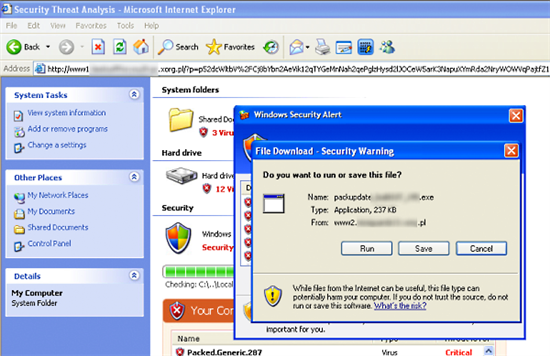