Home:Blogs:MONSOON - Analysis Of An APT Campaign

MONSOON is the name given to the Forcepoint Security Labs investigation into an ongoing espionage campaign that the Special Investigations team have been tracking and analysing since May 2016. We have released our technical analysis in the form of a whitepaper. 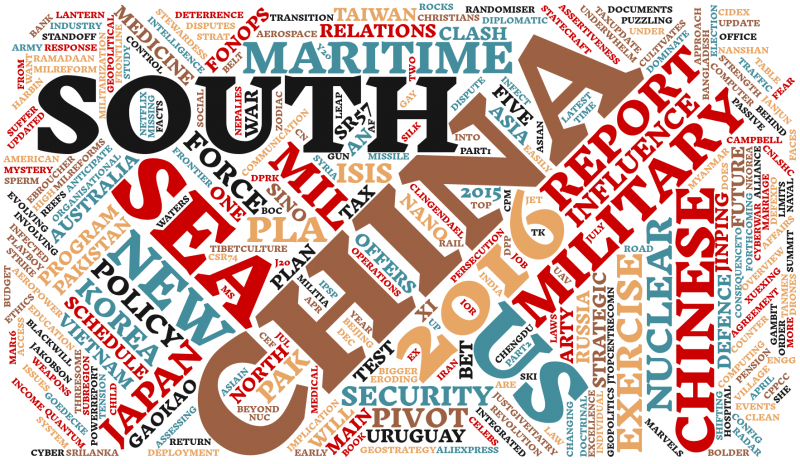 The overarching campaign appears to target both Chinese nationals within different industries and government agencies in Southern Asia. It appears to have started in December 2015 and is still ongoing as of July 2016. The malware components used in MONSOON are typically distributed through weaponised documents sent through e-mail to specifically chosen targets. Themes of these documents are usually political in nature and taken from recent publications on topical current affairs.

Who Is Behind MONSOON?

Amongst the evidence gathered during the MONSOON investigation were a number of indicators which make it highly probable that this adversary and the Operation Hangover adversary are one and the same and are operating out of the Indian Sub Continent.

How And When Did We Do The Research?

Our deep-dive technical analysis is available for download now from https://www.forcepoint.com/resources/datasheets/monsoon-analysis-apt-campaign