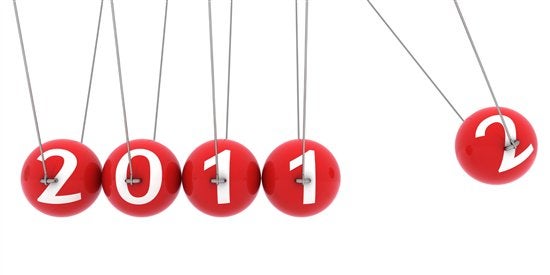 You may already have noticed changes in some profiles. Timeline has been accessible to all users for a while, giving them the choice to publish or simply modify their Timelines prior to the December 29 release.

We're interested to know what you think of these new Facebook features. Please enter your comments at the bottom of this blog post.
And keep in mind that Websense technology can protect your Timeline from spam, malicious links, and unwanted comments.
(Read here about the security partnership with Facebook that we announced in October.)

In January 2012, Facebook users will start to see their photos appear in third-party advertisements in News Feeds. Facebook’s new “Sponsored Stories” feature will appear in the Ticker section – a feature released earlier this year and located on the right-hand side of the Facebook page.

Users will see targeted Sponsored Stories based on their friends' and their own “Page likes,” check-ins, app shares, games played, and so on. These stories are visible only to people who are already eligible to see your News Feed story.

For example, if you own a small business and you want people to hear about you, you can pay to have activity posted in the Sponsored Stories column. These postings are based only on the actions of users' friends. Your business is more credible because the link comes from a friend.

Facebook will implement this feature slowly, starting with one advertisement per day per user. According to a Facebook spokesperson, up to 10% of the stories appearing in the Ticker will be Sponsored Stories.

As the leading web content classification and security firm, and as a security partner with Facebook, Websense tracks these trends closely. We do not see increased security risks based on Sponsored Stories, but let us know what you think.