Início:Blogs:Tax-themed threats continue to spread during the tax season 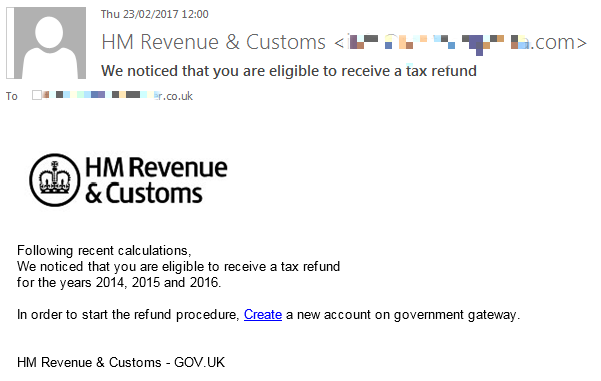 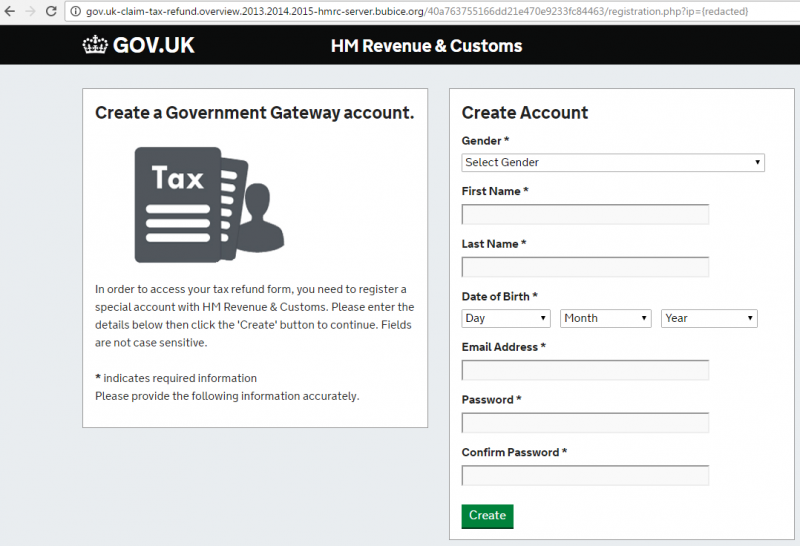 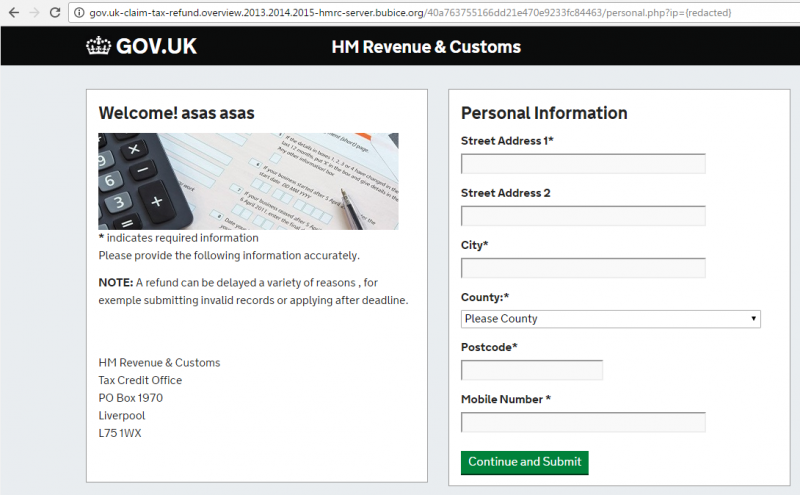 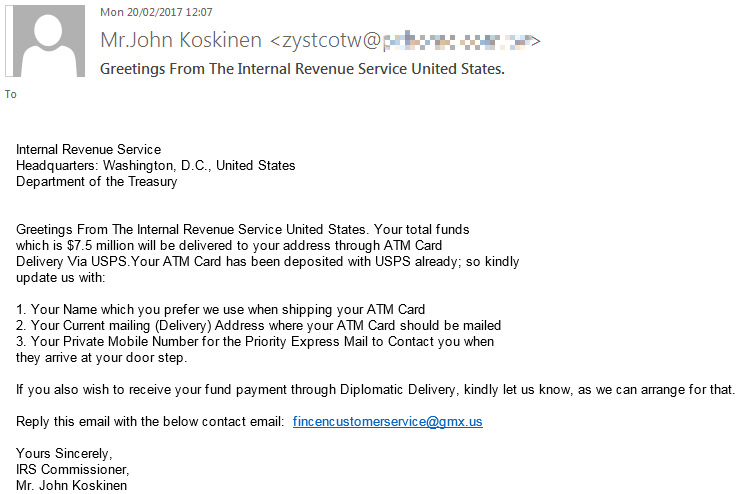 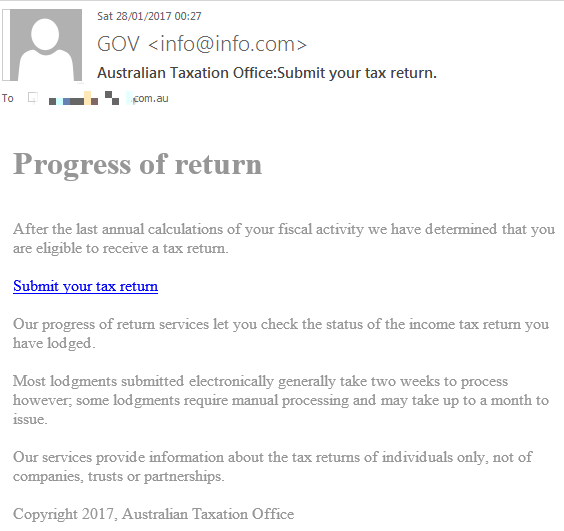 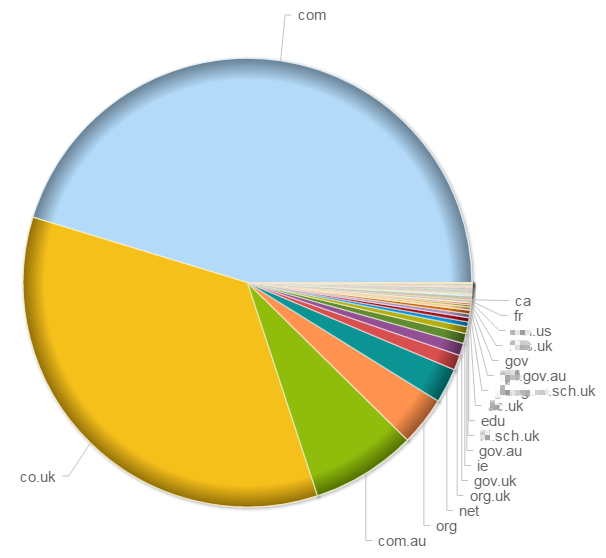