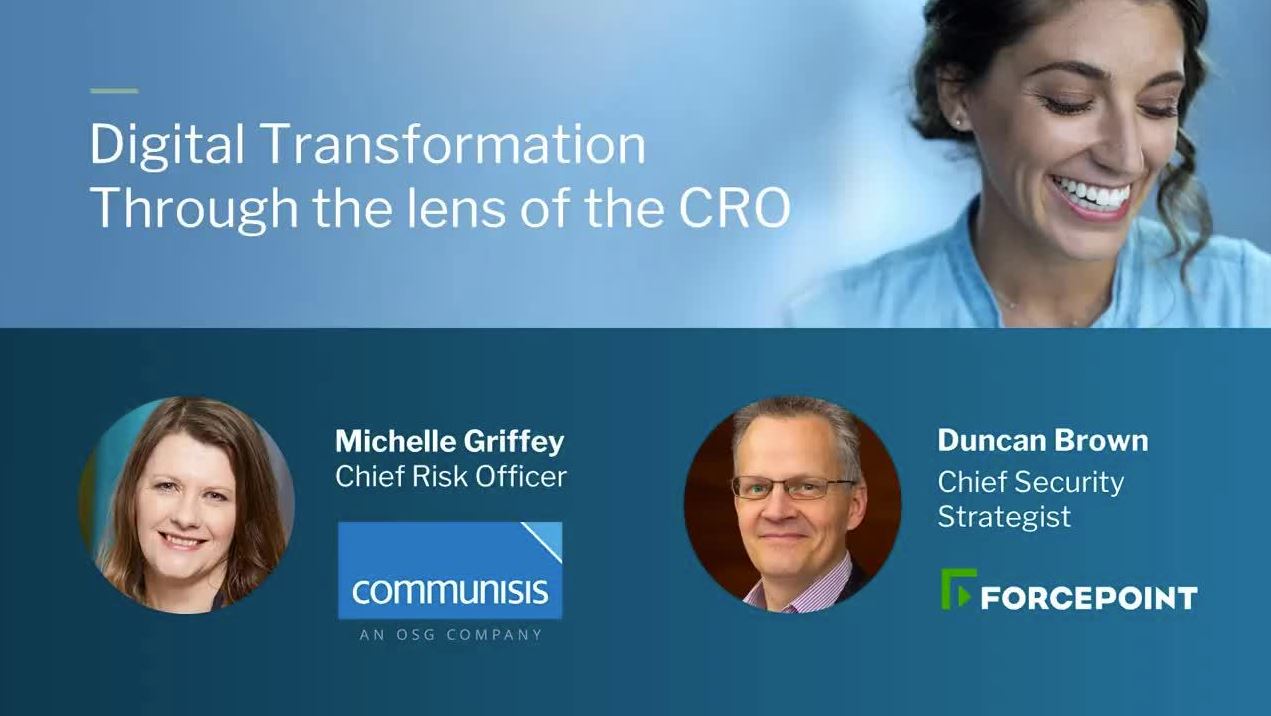 Duncan Brown is Forcepoint’s Chief Security Strategist in EMEA, and leads the firm’s C-level engagement in the region. He advises customers on business strategy, and how this can be enabled and accelerated through the appropriate application of technology. He acts as adviser and coach to CISOs,...
Read more articles by Duncan Brown

Forcepoint is the leading user and data protection cybersecurity company, entrusted to safeguard organizations while driving digital transformation and growth. Our solutions adapt in real-time to how people interact with data, providing secure access while enabling employees to create value.
Learn more about Forcepoint
Cloud,DLP