首頁:部落格:The Many Evolutions of Locky

First spotted in February 2016, the Locky crypto-ransomware has become a dangerous threat to both large organisations and residential users alike. In this blog we give a brief overview of what Locky is and cover the significant aspects of its infamous history.

Locky is a crypto-ransomware which aims to infect machines, encrypt sensitive information, and hold the data to ransom by requesting a payment to get the files decrypted. 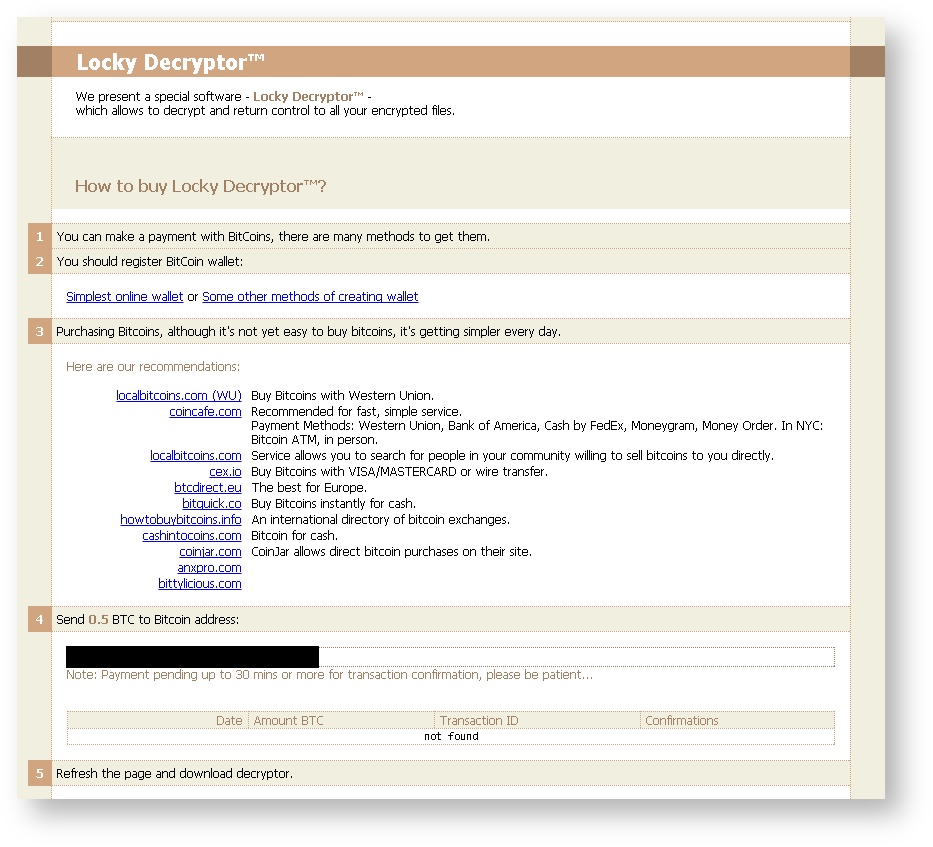 Locky actors aim to make significant financial gain from successfully extorted users. There appear to be several different actors who utilise and distribute unique builds of Locky, and these are known as "affiliates".

Locky has been an almost daily threat plaguing users since February 2016. It is distributed through the use of both exploit kits and e-mail. The Neutrino, RIG and (now defunct) Nuclear exploit kits have all distributed Locky sporadically throughout 2016. The Necurs botnet is the main perpetrator behind the spam e-mails resulting in Locky infections, usually as a result of a malicious Microsoft Office file or a ZIP attachment containing a malicious script. 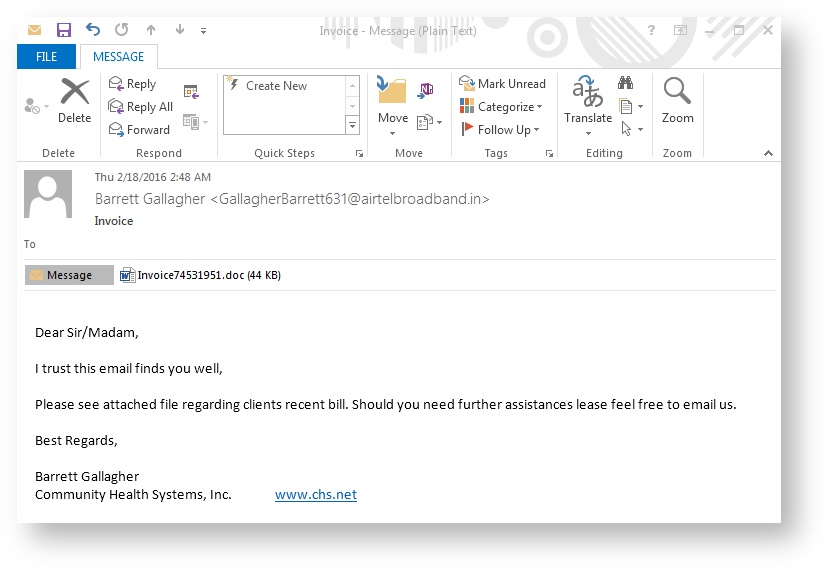 Locky affiliates have used a number of different file types maliciously in order to initiate a Locky infection including: 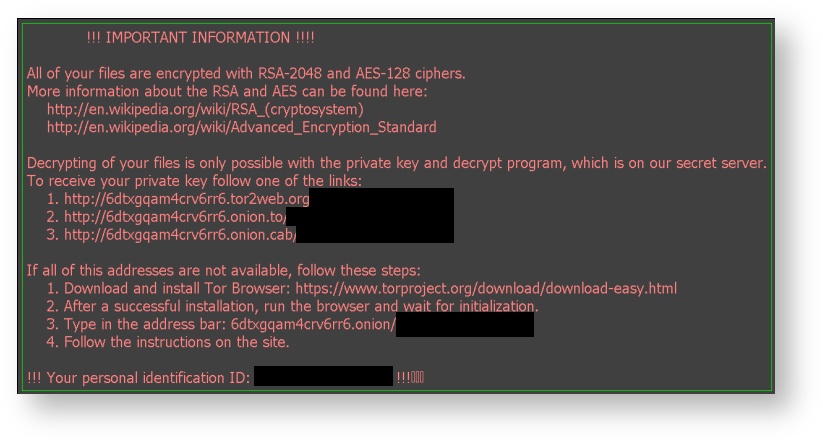 Encrypted files are typically renamed to end with ".locky" although newer variants of Locky result in filenames such as ".zepto", ".odin", ".thor", ".zzzzz" and ".aesir". Locky was updated in July 2016 to support offline encryption mode, meaning that network traffic was no longer required in order to perform secure file encryption.

Locky is able to generate and keep track of unique RSA keys for each infected machine. It does this by contacting its C&C to report in and obtain the key.

On July 12, 2016 an offline encryption feature was added whereby an RSA key is embedded inside the malware in case it is unable to communicate with its C&C and obtain a key.

Users' files are held to ransom until payment is made for a unique decryption utility. Locky requires users to pay using the anonymous Bitcoin (BTC) currency, which helps to hide the Locky affiliates' identities from law enforcement. Typically the amount requested is between 0.5 to 1 BTC, which is roughly the equivalent of around 400 to 800 USD.

Over the course of 2016 Locky has grown to support a wide range of languages for its payment pages. As of December 2016 Locky is able to display this page in 30 different languages. 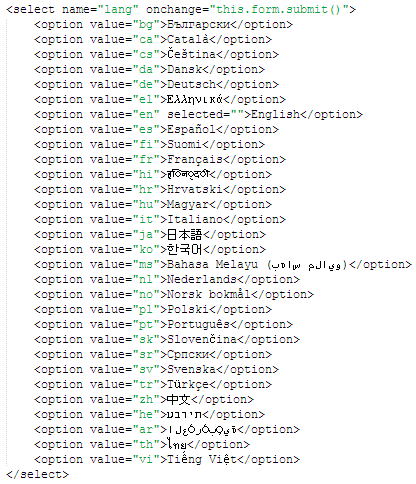 June -  Back to Business & Zepto Variant

What Does the Future Hold?

We do not expect Locky to disappear any time soon. and we will continue to monitor and track changes to Locky variants. We expect to see the actors continuing to improve the malware's features, means of distribution, obfuscation, and anti-analysis tricks.