Home:Blogs:SWG: The Third Key Component of an SSE Platform

As we’ve been writing about recently, a complete Security Service Edge (SSE) platform enables policies for web, cloud, and private apps to be managed together in one place, from one console. Secure Web Gateway (SWG) is the Forcepoint ONE service that provides security for accessing any website from managed corporate macOS and Windows devices. This includes blocking access to undesirable websites, applying additional protection to unknown websites, protecting users from getting infected by web-borne malware, and preventing users from uploading (a.k.a. stealing) sensitive data to personal file sharing accounts. 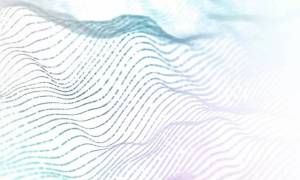 As part of the Forcepoint ONE SSE platform, our SWG can use the same advanced threat protection and data security technologies that our Cloud Access Security Broker (CASB) and Zero Trust Network Access (ZTNA) service use to keep malware out and sensitive data in. 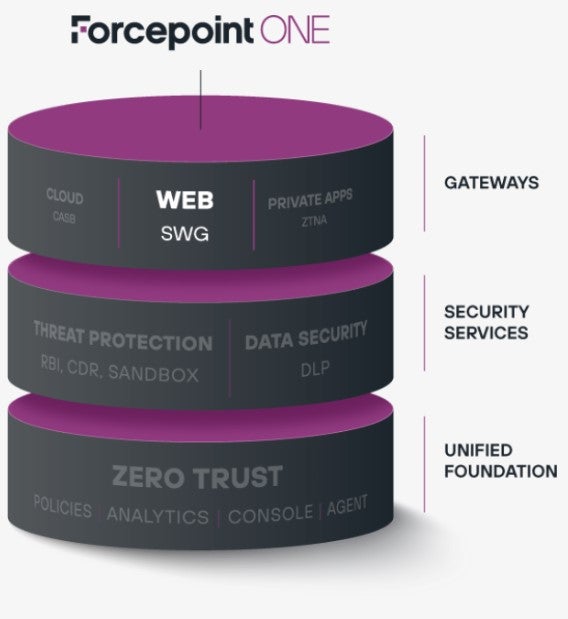 Unlike other vendors’ SWGs, ours has two distinct advantages. First, it leverages the Forcepoint ONE platform, which has a history of 99.99% uptime since 2015, roughly 300 points of presence around the world, and fast peering with major cloud environments and applications for great performance. Second, it uses a distributed enforcement architecture that enables the majority of the user’s web traffic to be exchanged directly between the user and the website rather than having to detour through a service in the cloud, as shown in the figure below. This results in users having almost twice the throughput compared to other SWGs.

But that’s not all. Not only does our SWG include full data loss prevention to prevent theft of compliance-controlled data (such as personally identifiable information, PII) and intellectual property, it also protects remote and hybrid workers from nasty stuff on the internet. Watch this space for more details shortly.

Forcepoint is the leading user and data protection cybersecurity company, entrusted to safeguard organizations while driving digital transformation and growth. Our solutions adapt in real-time to how people interact with data, providing secure access while enabling employees to create value.
Learn more about Forcepoint
Forcepoint ONE