Matt Moynahan is the chief executive officer for Forcepoint. He joined in 2016, bringing more than twenty years of security, cloud services and technology industry leadership, ranging from product development to sales to general management. Throughout his career, Moynahan has been steeped in nearly every facet of security, including digital rights management, encryption, application security, network security, web and email security, and insider threat.

Under Moynahan’s leadership, Forcepoint launched a bold new approach to cybersecurity, centered upon enabling customers to focus on what matters most: understanding people’s behaviors and intent as they interact with critical data and IP wherever it resides. Moynahan also championed Forcepoint’s acquisition of the Skyfence CASB (cloud application security broker) business, furthering the company’s ability to protect data anywhere, including within cloud applications.

Before joining Forcepoint, he held a series of senior leadership positions, most recently as president of Arbor Networks. During his tenure, Arbor Networks gained a leading share in the distributed denial-of-service (DDoS) market, launched the world’s foremost cloud-based DDoS service and successfully moved into the Advanced Threat Detection (ATD) market. Prior to Arbor Networks, he was the founding president and CEO of Veracode, the leading cloud-based application security services provider acquired by Computer Associates in March 2016. Previous to Veracode, Moynahan served as vice president of Symantec’s Client & Host Security and Consumer Products & Solutions divisions, leading the latter to $2 billion in annual revenue.

Moynahan holds a bachelor’s degree in economics from Williams College and a Master of Business Administration degree from Harvard Business School. He currently serves on the board of directors of Care to Compete, a nonprofit organization supporting athletes with brain damage and chronic traumatic encephalopathy, and is a member of the Big Brothers Big Sisters program.

Forbes
The User Is The Edge In The ‘New Normal’ Of Remote Connectivity Published October 21, 2020

Forbes
In The Modern Security Landscape, People Are The New Perimeter Published June 2020

The Telegraph
Is your boss spying on you? How office ‘snooptech’ has become a £2.7bn industry Published August 4, 2019

The Independent
A View from the Top: Matt Moynahan talks detective work and how Silicon Valley needs to change Published September 5, 2018

ARN
Not having a dedicated cyber minister is ‘foolhardy’: Forcepoint boss Published August 29, 2018

Forbes
How Raytheon Will Unlock The Value Of Its Cybersecurity Business For Shareholders Published June 12, 2017

In Cybersecurity, Hackers are the Crows and Our Networks are the Nuts: Using Behavioral Science to Keep Your Company Safe Published October 6, 2020

Safeguarding Your Human Potential in Unprecedented Times: Perspectives from Year Four at Forcepoint Published May 21, 2020

Seeing What We Believe: My thoughts on Year Three at Forcepoint Published June 18, 2018

Is the Equifax Breach the Tipping Point that Unravels Cybersecurity as We Know It? Published September 9, 2017

Building a One Company Culture: My 1st Year as CEO of Forcepoint Published May 9, 2017

Forcepoint Cybersecurity Leadership Forum: Collaborating on the Security Challenges of the Future Published May 6, 2017 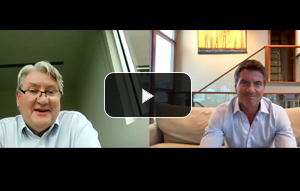 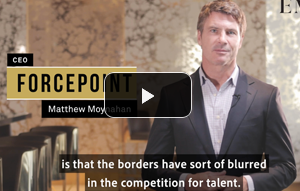 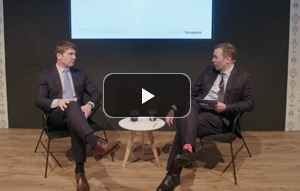 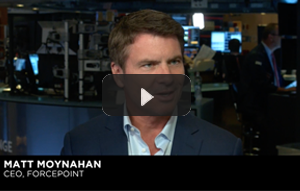 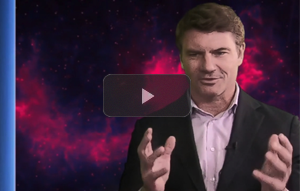 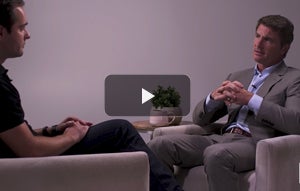 Keynote: Protecting People and Content from Threats Already on the Inside
Matt is interviewed by Sean Sposito, Assistant Director, Content Strategy, Christian Science Monitor at RSAC